Donate Contact Register
Home » Uncategorized » The South End: A Legacy of Welcoming All

The South End: A Legacy of Welcoming All

Walking along the South End’s red-brick sidewalks and across cobblestone driveways, legacies of a welcoming neighborhood can be found on every street corner. From the 1930s to the 1960s, the South End was a common destination for African Americans traveling with The Green Book, a guide of establishments that were accepting of people of all backgrounds. Many of these establishments still stand today. Charlie’s Sandwich Shoppe, a restaurant on Columbus Ave, was founded in 1927 and is still open for business. Charlie’s was one of several South End restaurants listed in The Green Book. Wally’s Jazz Club, which stands on the Corner of Mass Ave and Columbus Ave, is the last standing relic of a vibrant Jazz culture that once existed throughout the South End and Roxbury. Wally’s was founded in 1947, and features an old-school feel with live Jazz music every day of the year. Among its former peers are the Savoy Nightclub and the Hi-Hat, both of which were known for their acceptance of all people amidst a city that was torn apart by segregation. The Hi-Hat was host to famous Jazz musicians such as Duke Ellington and Billie Holiday, and the Savoy once employed Malcolm X in his youth. 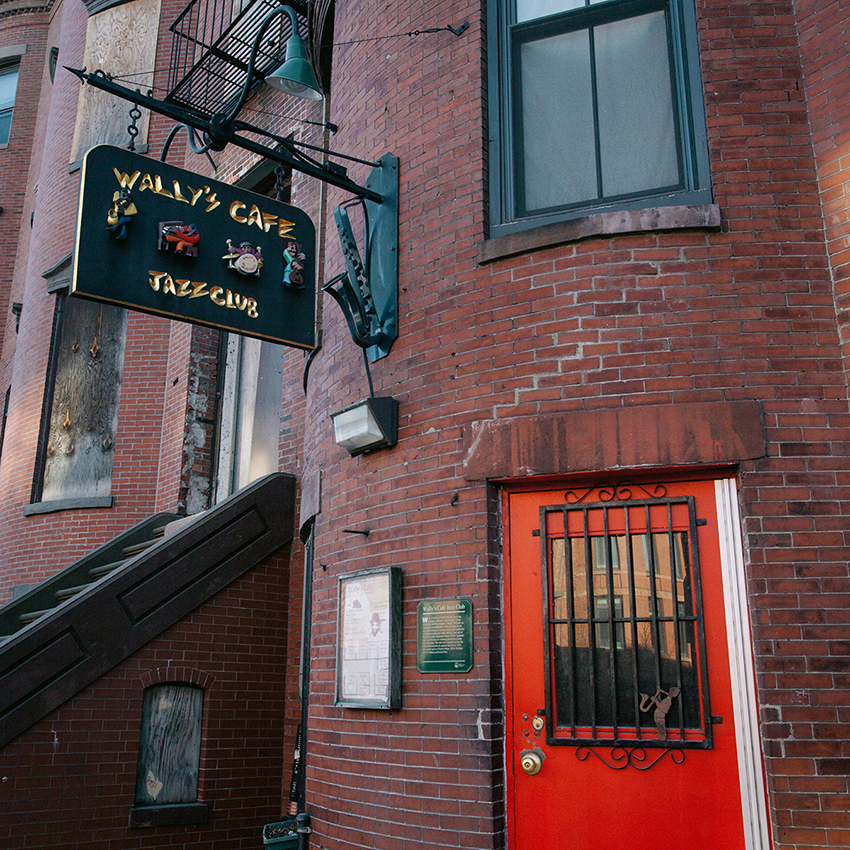 At USES, our programming stems from roots going back to the post-Civil War era when settlement houses formed in the South End to provide job training, shelter, and friendship to African Americans traveling North after the war, as well as immigrants and migrants from all over the world. We’re happy to hold a piece of the South End’s legacy of extending a helping hand to those affected by discrimination and injustice, and we hope to carry this legacy for generations to come.