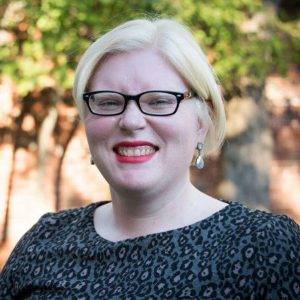 On Wednesday, February 27, it was announced that United South End Settlements’ very own Vice President of Development Nikki Stewart has been named the Massachusetts Chapter of the Association of Fundraising Professionals (AFP) Massachusetts Gives Awards “Outstanding Fundraising Rising Star”. This award goes to “an outstanding fundraising professional with 15 years or less of fundraising experience working for nonprofit, charitable organizations.”

According to AFP Massachusetts, “Nikki has been an integral part of United South End Settlements’ highly successful efforts to significantly scale up its fundraising as part of a fiscal turnaround.”

Stewart, along with the other award recipients, will be honored on April 4, 2019 at the Massachusetts Gives Awards. For more information on the event or to purchase tickets, you can visit AFP Massachusetts’ website here.