We Are Thrilled Harriet Is Coming to the $20 Bill 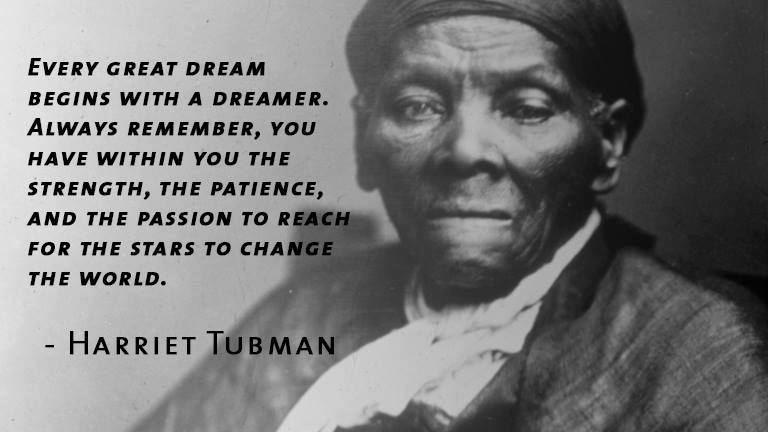 I am thrilled by yesterday’s historic announcement of Harriet Tubman’s new spot on the $20 bill. Finally, a century after her death, her courage, selflessness, and incredible accomplishments as an abolitionist and freedom fighter will be publicly recognized on a US bill, a place, until now, reserved solely for founding fathers and presidents, all of whom were white men.

We at United South End Settlements (USES) have always been proud of our own history and deep connection to Harriet Tubman. USES’s Harriet Tubman House was founded to support African-American women who moved to Boston from the South in the early 1900s. It was a safe haven for these women, a place where they found food, shelter, and a welcoming community as they acclimated to new homes and lives. Harriet Tubman herself served as the honorary president of this settlement house.

Today, the Tubman House continues to support countless individuals and families in Boston’s South End and Lower Roxbury neighborhood. Harriet Tubman’s vision still guides our work. We proudly continue her legacy of lifting those who are struggling as we strengthen families and build connections within our community. I feel honored and humbled that I am now a part of this legacy.

Yesterday, I had the opportunity to talk about our Harriet Tubman House with CBS and our Director of Development, Nikki Stewart, spoke with WRKO about USES’s connection to Harriet Tubman.

If you would like to support our work, please consider making a $20 donation in celebration of Harriet Tubman’s new bill.

We also welcome you to come and experience the Harriet Tubman House for yourself during Shut It Down!, a community photography exhibition and conversation series dedicated to the Black Lives Matter movement, on view April 22 to May 25.