How the Harriet Tubman House Got Its Name

This year, as we celebrate the 125th anniversary of USES, February (Black History Month) is the perfect time to honor the Black women who made our present day possible. Harriet Tubman is one of the better known figures of American history. Born into slavery, Harriet Tubman died free. She could not read or write, yet she helped establish schools for Blacks in the South, and took the elderly and orphaned into her home. She was an abolitionist, nurse, preacher, reformer, and spy. For many years, Tubman’s activities on behalf of Blacks and others in need earned her a loyal following all over the country. 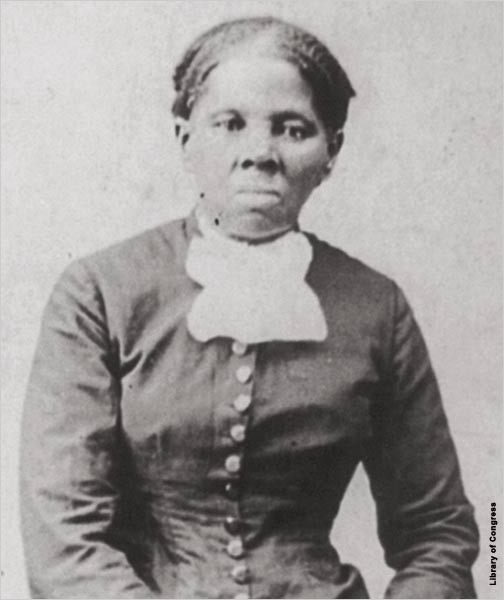 In the early 20th Century, responding to the discrimination in their own community, six Black women of Boston opened the Harriet Tubman House at 37 Holyoke Street in the South End. A personal friend of Tubman, Julia O. Henson rented the Tubman House as a place of lodging for Black females who had recently migrated from the South. Later on, the Harriet Tubman House was moved to Mrs. Henson’s own home at 25 Holyoke Street. There, she and her friends, Cornelia Robinson, Annie W. Young, Fannie R. Contine, Jestina A. Johnson, Sylvia Fern, and Hibernia Waddell, organized a settlement house for the purpose of “assisting working girls in charitable ways.”

Though we owe our existence to countless men and women who helped shaped the organization, this February, we honor the Black women who provided the foundation for a century of inspiring and life-changing work.

This post was adapted from an essay by Frieda Garcia, USES’s former Executive Director, issued in commemoration of the 75th anniversary of Harriet Tubman’s death.