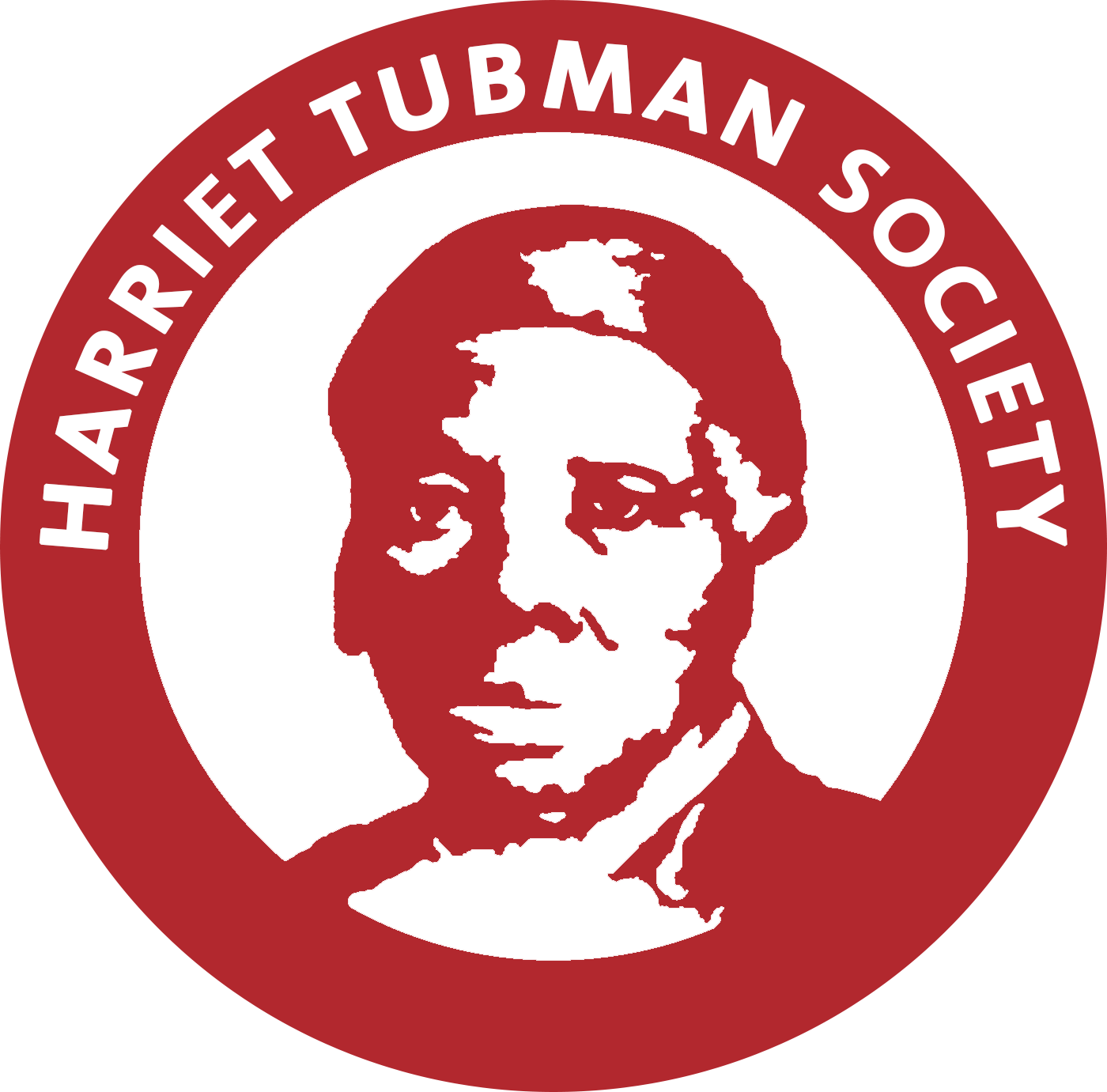 The original Harriet Tubman House, located on Holyoke Street in the South End, was a settlement house for African American women moving to Boston from the South to seek better opportunities for themselves and their families. Harriet Tubman was the Honorary President of the organization, which provided women with shelter, skills training, and a supportive community as they adjusted to their new environment.

Harriet Tubman’s legacy is about advancing opportunity and addressing inequality. She has shown us that one woman, driven by her values and vision, has the power to forever change the world.

The mission of United South End Settlements is to harness the power of our diverse community to disrupt the cycle of poverty for children and their families.

If you have any questions about the Harriet Tubman Society or contributing to United South End Settlements, please reach out to Colleen George, Director of Development, at cgeorge@uses.org.